In 2011, European healthcare professionals (HCPs) met to understand the landscape and the challenges that lie behind antibiotic resistance. This formed the foundation of GRIP and defined future aims and objectives. The first GRIP advisory board was held in 2012; the meeting highlighted the multifactorial nature of the problem, including patients, pharmacy, microbiology and doctors, as well as geographical differences. During 2013, knowledge was turned into practice – the pentagonal 5P framework (policy, patients, prescribers, prevention and pharmacy) was introduced and GRIP materials were developed and released.

In 2014, GRIP further accelerated their efforts with a number of global and local activations. The Geneva Forum, WHO response and GRIP Summit were used to seek engagement, while the GRIP YouTube channel, Summit and the Summit meeting report (accepted for publication in the International Journal of Pharmacy Practice [IJPP]) were used to drive awareness.

The 2014 Summit, entitled ‘Antibiotic stewardship: more action, less resistance’, was chaired by Professor Oxford and examined the latest science regarding the impact of inappropriate antibiotic use. The new GRIP 1,2,3 toolkit was released, receiving positive feedback from attendees:

New GRIP materials were released at the GRIP 2014 Summit. The new materials focused on:

The patient video, developed by GRIP, was also released. It follows the character of Bob who is suffering from a upper respiratory tract infection (URTI). The video explains the importance of effective symptomatic relief in a clear, concise and humorous format. 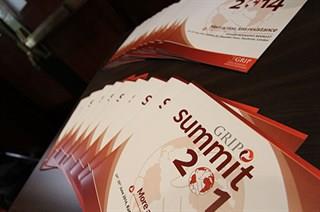 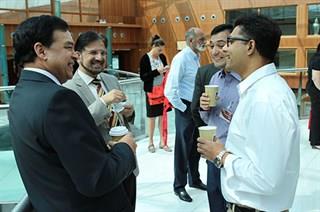 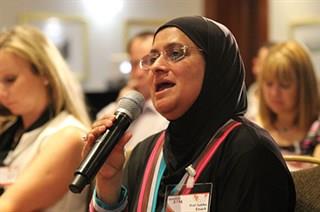